How does the Body Scanalyser work?

Cells, like everything else in this world, consist of a nucleus with atoms, of which the charged particles, the electrons, are continuously in rapid movement. Due to the process of cell division engrowing, each cell continuously emits electromagnetic waves.

Bioresonance medicine has as a basic premise that the most fundamental cause of a disease is the emergence of electrons outside the atomic nucleus that eventually leads to a change in the cells and organs. This also changes the emitted electromagnetic waves of the atoms.

The frequencies of the bio resonance are brought into perspective by naturopaths with various organs and body systems. This has been determined empirically. From the response of the body one can draw from these relations a conclusion of the condition of the body systems. These resonances are linked in a database.

The emitted electromagnetic energy caused by the changes in diseases of the human body are extremely small and usually in the range from nano-gauss to microgauss. 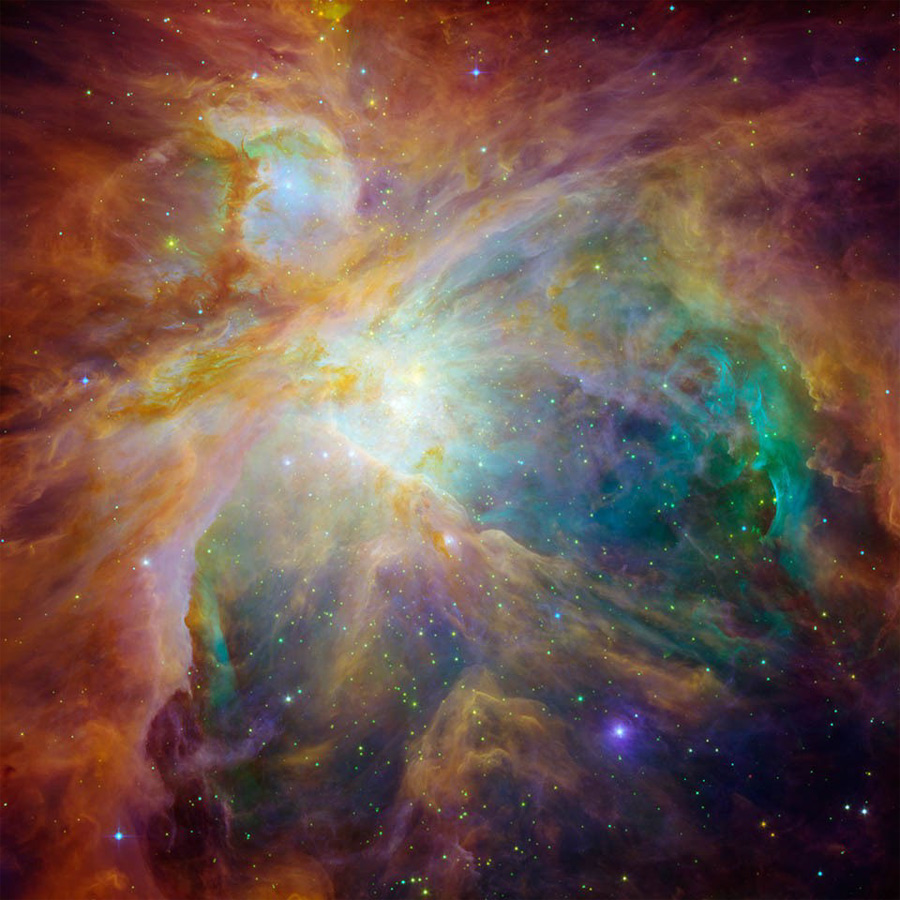 As an indication: the measuring equipment to measure the radiation of mobile phones only starts at 1 mili-gauss, that is 1,000,000 times more than a nano-gauss! The Body Scanalyser is very sensitive and it is not recommended to have radiant electronic equipment in the vicinity during the measurement.

The signals are amplified and processed by the computer and the result is shown as low to high. The height of the bio resonance value also indicates the nature and size.

It is similar to the principle of listening to radio broadcasts. There are many radio waves in the air. If you want to listen to a specific station, you can tune the radio to the correct transmission frequency. At that moment, resonance occurs in your radio, so you only hear this broadcast. Bio resonance uses this principle to test.

However, it also requires attention from the therapist. The Body Scanalyser responds to the response from the body. If this response is sufficient, for example due to the use of medicines, the outcome will not be reported as negative or acute.

The norm value differs for age and gender, so that the right age is important. In addition, a component Radionika is also used to display the more subtle indications. If after the testing the person or age is adjusted, this test has become worthless.

It is important to deal with the data carefully and only to use this test as an indication. Every complaint must be analyzed and viewed in several ways before a treatment is started.